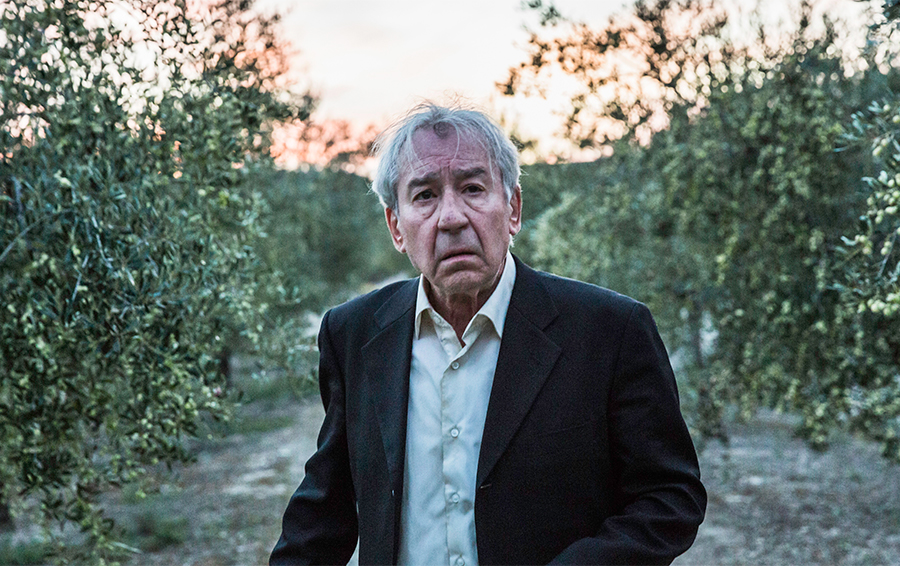 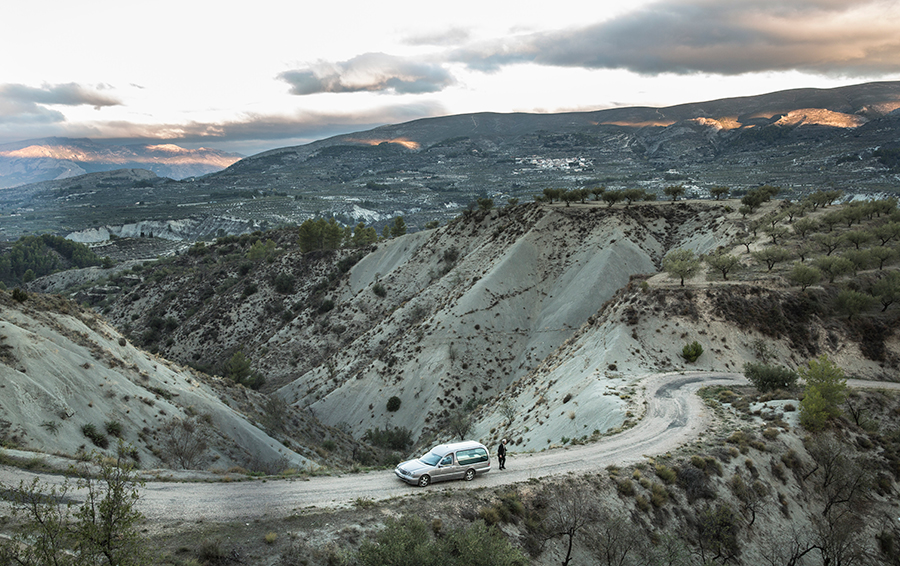 Old Tomás’s wife (José Sacristán) has died but her widower is not allowed to bury the body as the family of the deceased claims to repatriate the body to Paris. So Tomás decides to steal the body so that he can bury it in Quatretondeta, a small town in the interior of Alicante, just as he had promised his wife. But Tomás has a problem: he doesn’t remember the way to get to Quatretondeta … and he gets lost.

It is then that Dora (Laia Marull) appears, the daughter of the deceased who lives in Paris, a cold, calculating and distant woman, who comes determined to collect the belongings of the deceased and repatriate the body as soon as possible. But Dora, of course, can’t find the body. So she will have to stay longer than planned in a land to which, although she does not want to, many things join her.

An atypical chase then begins in which Dora and Tomás, along with some peculiar adventure companions such as Genovés (Sergio López) and Iñaki (Julián Villagrán), fight to achieve the same thing: a corpse. And all this happens just the week in which the town festivals take place. A magical context in which they will relive all those memories that they have always wanted to forget or they will fight to keep the memories that day after day are erased.

“Quatretondeta” is a reflection on memory, life and death in the key of a black comedy where the importance of memories and oblivion are mixed from a festive look to end up being a true cry to humanity.