We create because we believe

ARCADIA was created in 2004 by Ibon Cormenzana with the aim of producing quality feature films with international potential, supporting auteur cinema and promoting the talent of promising young filmmakers.

In 2008, Ignasi Estapé and Ángel Durández joined ARCADIA in order to promote and structure private investment funds for film production, taking advantage of the existing tax incentive model in Spain. Sandra Tapia, an executive producer at Arcadia since 2010, joins the company in 2019.

PRODUCTIONS THAT HAVE REACHED
AUDIENCES AROUND THE WORLD

The Tree of Blood (Julio Medem, 2018) was distributed through Netflix, which acquired the rights for the whole world after its premiere in Spain; Abracadabra (Pablo Berger, 2017) premiered in the US and Latin America through Sony Pictures, in addition to reaching screens in Switzerland, Italy, Germany, or China thanks to Playtime; Project Lazarus was sold globally to NBC Universal, and Pablo Berger’s “Snow White” was sold to countries around the world.

Blancanieves (Pablo Berger, 2012) won 10 Goya Awards, including Best Film, participated in festivals around the world and was selected by the Film Academy to represent Spain at the Oscars. Blackthorn (Mateo Gil, 2011), was the winner of 4 Goya awards and selected at the Tribeca Film Festival. There Will Be No Peace for the Wicked (Enrique Urbizu, 2011), it won 6 Goya awards including Best Film. Don’t cry, fly (Claudia Llosa, 2014), participated in the Official Section of the Berlinale 2014. Journey to a Mother’s Room (Celia Rico, 2017), won the Youth Award and the Special Mention from the jury at the San Sebastián International Film Festival, in addition to 4 nominations for the Goya Awards. And, Rodrigo Sorogoyen’s Mother (feature film), participated in the Orizzonti Official Section of the Venice International Film Festival 2019 where it won the Best Leading Actress Award, in addition to 3 Goya Award nominations. 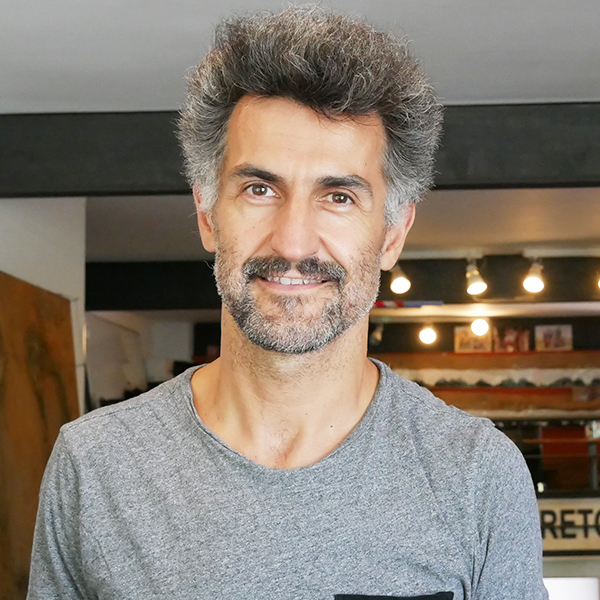 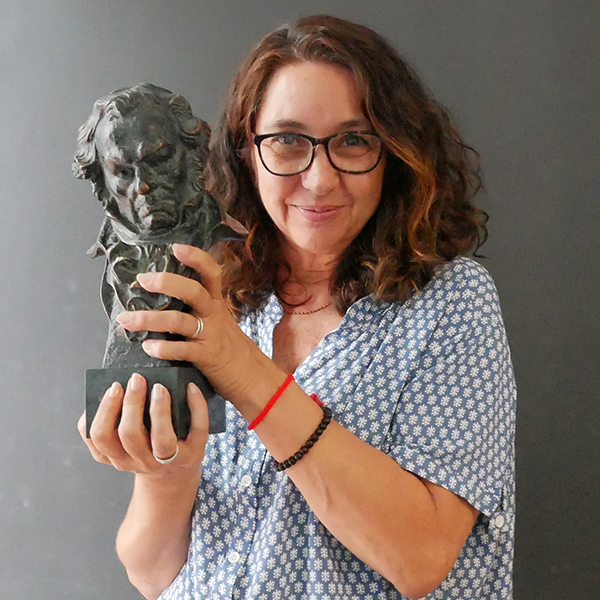