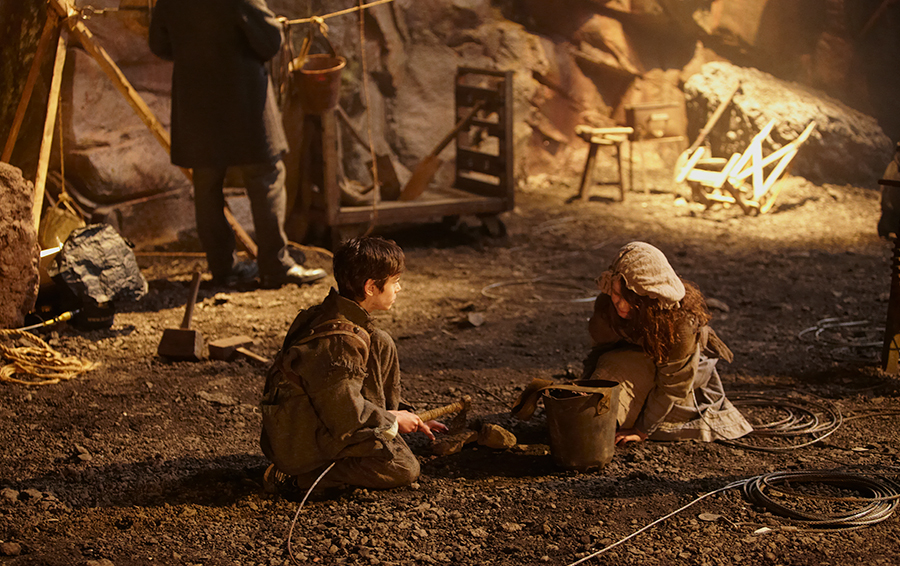 Mariah Mundi’s world collapses when her parents suddenly disappear, forced to fend for himself and take care of his little brother Felix. Strangers kidnap her brother and Mariah teams up with the adventurous Captain Charity to search for him. Their journey transports them from hazy Victorian London to the mysterious Prince Regent, a majestic hotel situated on a small island at the far end of the Empire. Behind its extravagant facade they discover a surprising world, never dreamed of by Mariah. But beneath the luxurious floors of the hotel lies a secret underworld, full of bloodthirsty creatures, villains who trap children, and a magic box that turns everything to gold. Mariah, with the help of the elusive Charity, must unravel the hotel’s secrets to save her brother and learn the truth about her parents’ disappearance.